Somebody is being either clever or naive -- spotted this at the checkout line: 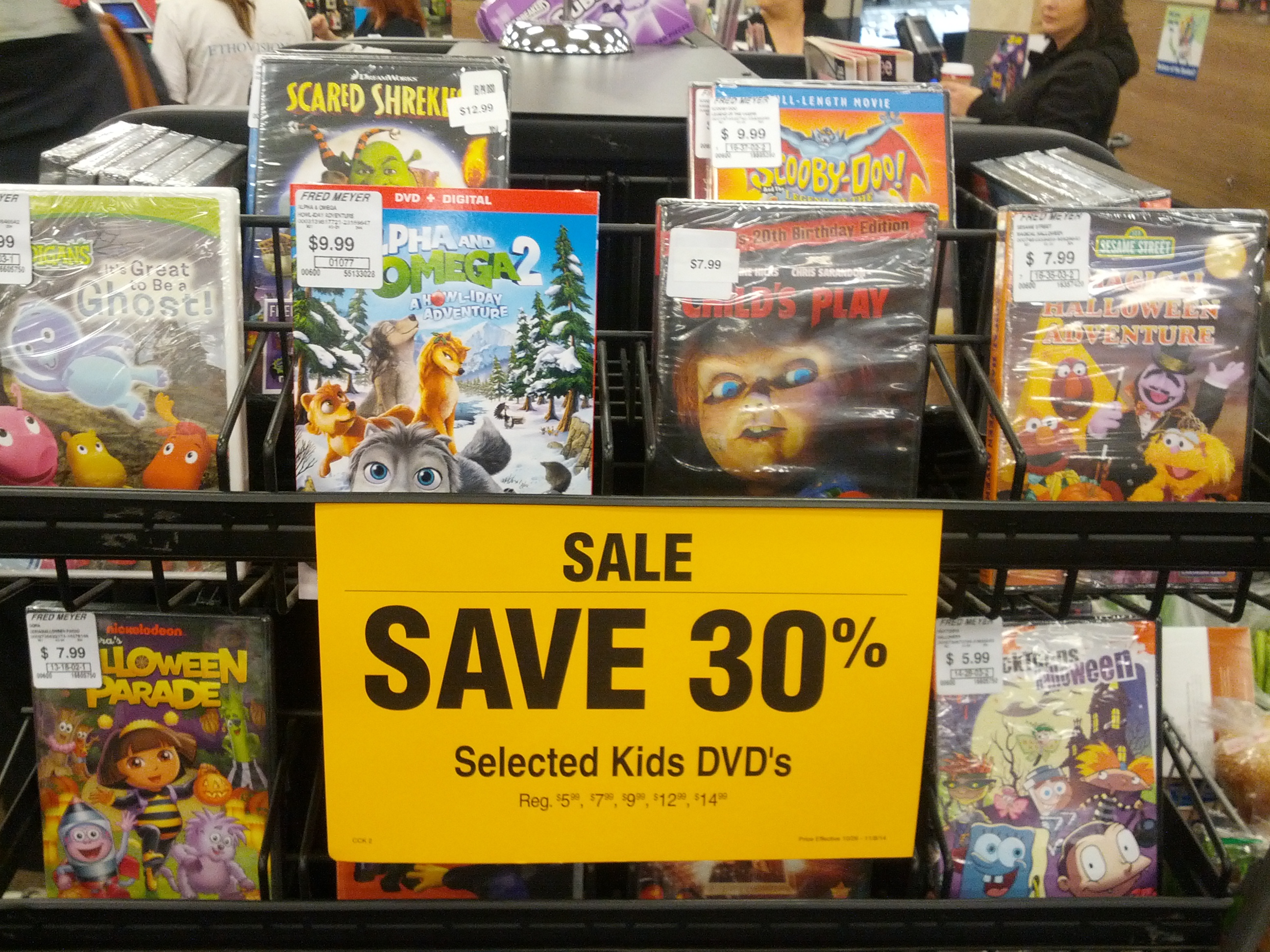 I finally watched Treevenge in its whopping 15-ish minute entirety tonight. It's been on my list for a while, but at work some of us are on a horror recommendation frenzy and it kinda semi prompted me to revisit some stuff hanging off the old to-watch list.

I loved Hobo. Treevenge is awesome...but that music....it bothered me. No wait, it disturbed me in a grusome and deeply familiar way...but I searched for maybe 10 or 30 minutes and the lazyweb didn't yield. Then it came to me.

It's the Cannibal Holocaust theme (by Riz Ortolani).

I had the chance to catch Primer at a coworker's house last night (on a gigantic screen in a basement). As with most good movie experiences, I knew nearly nothing about the film going in, but I was wowed. I won't spoil it, but some people probably make comparisons to Pi and Memento and perhaps even Office Space. If you're a sci fi fan, please, go view this thing as soon as possible. In similar film news, I'm also admittedly looking forward to The Descent, even tho I haven't seen Dog Soldiers (want to). I need to be more wary of Hollywood trailers...they just can't be trusted anymore. I stumbled on the fact that another Tarantino/Rodriguez horror flick called "Grind House" is in the works. Very very hopeful indeed. Anything that's got Corey Webster [Josh Brolin] in it is A-ok by me! I should really rant again about how the current geopolitical climate is causing us to entering another horror movie renaissance, but that's for another time.