Here are some software projects that I have built over the years. Back before distributed version control (like git) even existed or became popular, back before github and the more contemporary means of sharing software took hold, we used to build stupid pages and throw stuff on the web.

This is a lot of that. I've build some stuff that I thought was interesting enough to share, and I mostly keep it here for posterity or to generate interest. A lot of it is aged and dying, but maybe of utility to somebody.

I also have projects on GitHub which probably aren't showcased here: 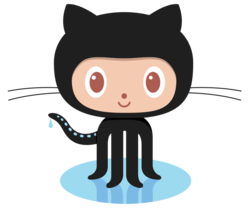 It was pretty cool once upon a time...