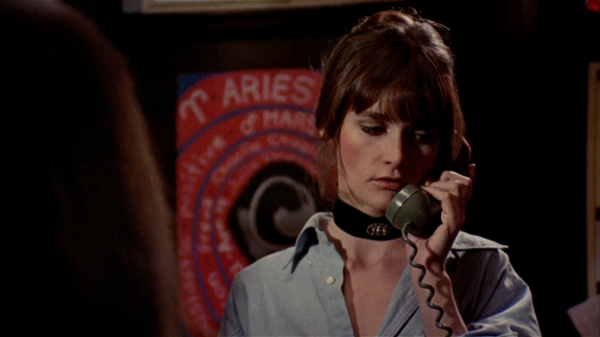 I sculpted a creepy chimera creature for my secret santa victim this year.

I wrote a project page for it and you can get all the detail over there.

Leslie has been naughty.

A random playlist got me wondering what an old favorite listen has been up to. In the discovery, it revealed this saucy little ditty. :) Enjoy!